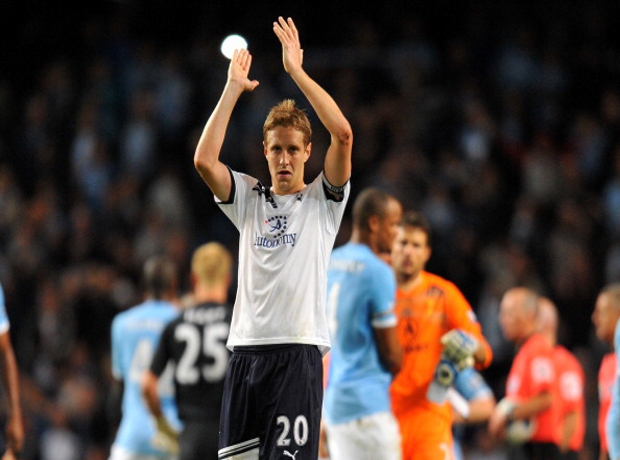 Hull City are in talks with Tottenham Hotspur in an attempt to secure the signing of former England defender Michael Dawson in a £4m deal, according to the London Evening Standard.

Dawson is Tottenham’s club captain and one of the longest serving players at White Hart Lane, having been on the books since January 2005.

However, new Spurs boss Mauricio Pochettino is apparently willing to consider selling him, as he looks to bring in two new centre-backs this summer, including Croatia star Dejan Lovren from Southampton.

Tottenham and Hull appear to be on good terms, having recently completed a deal that saw Jake Livermore move from North London to the KC Stadium on a permeant basis for £8m.

Crystal Palace, West Ham United and Queens Park Rangers, who almost signed him 12 months ago, are also keen on Dawson.

However, Hull boss Steve Bruce is determined to win the race for his signature.

Dawson has made 324 first-team appearances for Spurs since arriving from Nottingham Forest along with Andy Reid in an £8m double deal.

He has scored 10 goals for Tottenham and was named as the club’s Player of the Year in 2010.

Dawson has been capped four times by England at senior international level.