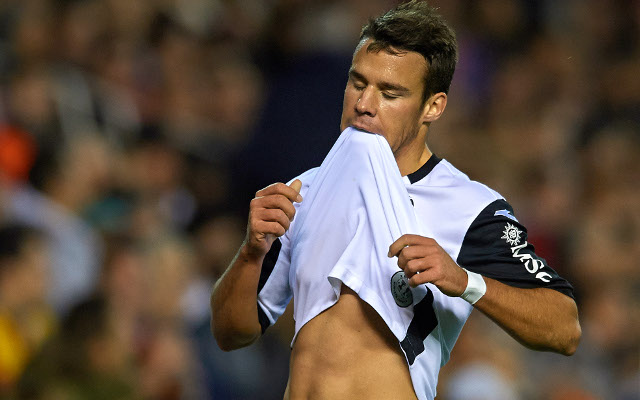 Valencia winger stuck in contract issues with his club.

The Premier League trio of Manchester City, Liverpool and Tottenham Hotspur could be given a green light to sign Valencia’s young winger Juan Bernat, reports talkSPORT.

The 21-year old is a versatile left sided player, who prefers to play as a winger, but can also slot in as a left-back.

All three English clubs are looking to strengthen their left-back area, and Bernat’s recent contract issues with Los Che could present them with the opportunity to snap him up in a cut-price deal this summer.

The Spanish youth international has scored three and assisted a further six for Valencia in 74 games over the last three seasons, and is widely regarded as an emerging star at the club.

Manchester United were also interested in the winger during David Moyes’ time as manager last season, but the Red Devils’ new boss Louis van Gaal has not shown any inclination to sign the young talent this summer.