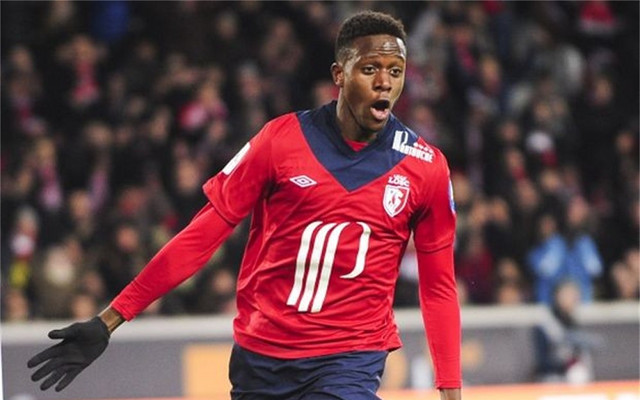 Liverpool are said to be closing in on a deal to sign Belgium’s young World Cup star Divock Origi from Ligue 1 side Lille, according to the Metro.

The explosive 19-year-old grabbed the world’s attention earlier this week by bagging the only goal for Marc Wilmots’ side in a 1-0 victory over Russia – a result that safely secured their passage into the knockout phase of the tournament.

And after yesterday revealing his desire to play in the Premier League, it appears Origi may get his wish sooner than expected, as reports in England are now claiming that Reds boss Brendan Rodgers is keen on bringing him to Anfield this summer.

Tottenham and Arsenal are also said the be keeping a close watch on his progress throughout the tournament, and will keep an eye on him during Belgium’s final group game against South Korea on Thursday evening.

But it appears Liverpool have stolen a march on their rivals, with an £8m offer expected to be enough to convince French side Lille to part company with Origi.