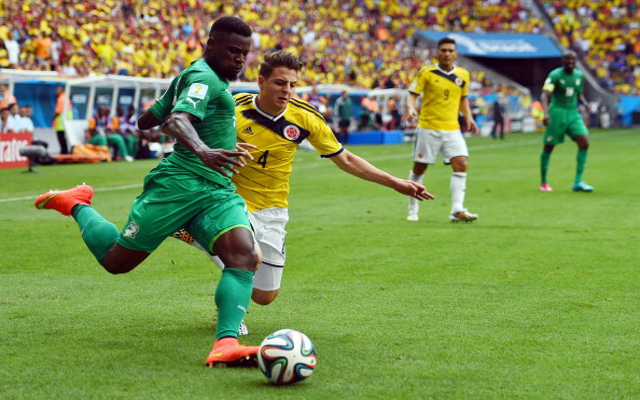 An impressive World Cup campaign with Ivory Coast, who were unfortunate to be eliminated early on from this tournament, has only added to the already-strong reputation of Toulouse right-back Serge Aurier, who has been tracked by Arsenal as well as the likes of Swansea City and Queens Park Rangers. The young defender definitely looks like one of the best emerging talents in the game at the moment and could be a top quality replacement for Bacary Sagna at the Emirates Stadium. With Ivory Coast already heading home from Brazil after a shock defeat to Greece in the final game of their group, this could pave way for Aurier to complete his move to the Gunners, who are the favourites to land him this summer.