Granted, Luke Shaw is an exceptional talent, and if he fulfils it, and spends much of the next decade at Old Trafford, Manchester United’s £33m deal to sign him could be sensible business.

Here are five stars who are arguably currently better equipped to step straight into the United side, who would have been considerably cheaper.

Marcelo is already the world-class left-back United hope Shaw will turn into, and according to reports, he could be available for £24m – with Liverpool heavily interested. The Brazilian is only 26-years-old, meaning he’d have plenty of time at Old Trafford to pay back the fee. For £9m cheaper than the teenager, it would seem like a far more sensible piece of business – although questions have occasionally been raised regarding his defensive nous. 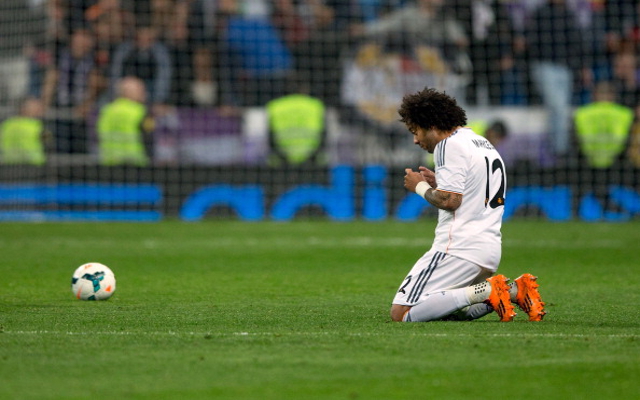