If United were chasing a talented left-back who could contribute both defensively and offensively, they could have done far worse than plumping for Wolfsburg’s excellent 21-year-old. In the Bundesliga last term, he assisted nine goals (more than any defender in Europe) and pitched in with five himself. What’s more, he’s currently the statistically highest rated left-back at the World Cup as well. It’s very unlikely that he’d cost anywhere near the £33m Shaw will, too. 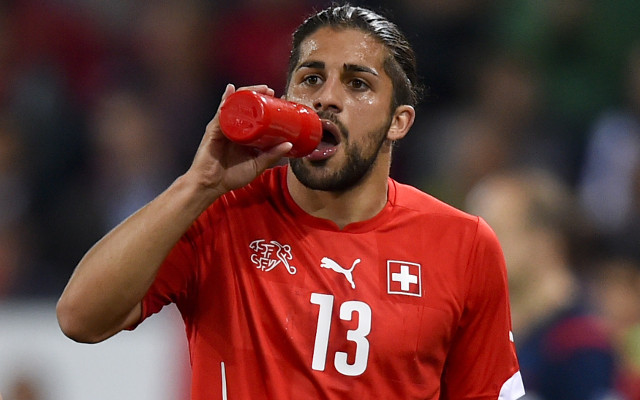