Are United wise to shell out huge fee on unproven star?

Manchester United have all but wrapped up a deal for Ander Herrera to move to Old Trafford this summer for a whopping £28.7m fee.

Herrera is uncapped, and anything but a household name, and despite being an impressive technical midfielder, many will be wondering just why Louis van Gaal agreed to shell out such a fee when there are far better available alternatives.

Chelsea signed Fabregas for £27m this summer – which is slightly less than they’re about to shell out for Herrera. Fabregas has Premier League experience with Arsenal, has won 89 caps for Spain at the age of 27, won the World Cup, La Liga, the FA Cup and two European Championships.

Herrera has never won anything, and has far less experience and pedigree than his fellow Spaniard. Perhaps United did try to sign Fabregas and were just beaten to his signature, but it will surely be a bitter pill to swallow if they can only sign Herrera instead. 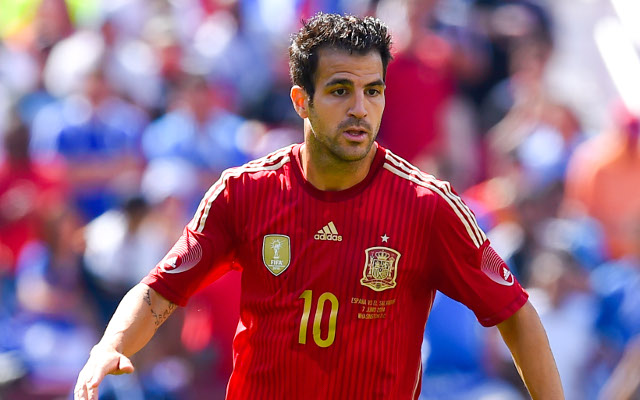