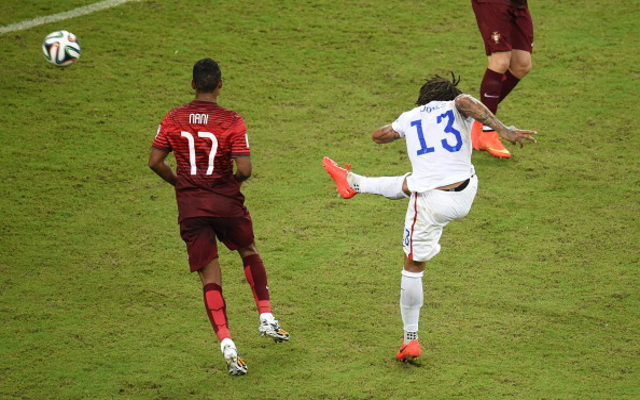 Jones had a calamity of errors against Germany.

In Thursday night’s 2014 World Cup clash between USA and Germany there were a few embarrassing moments for Jermaine Jones.

The midfielder first off tried to control the ball, which bounced into his own face, before later running into the referee and being sent sprawling to the ground.

To make things worse the ref did not fall over, although with the Americans going though to the last-16 we’re sure Jones will get over it. 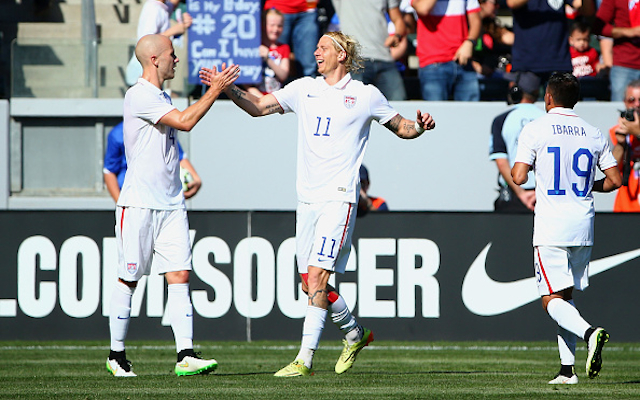 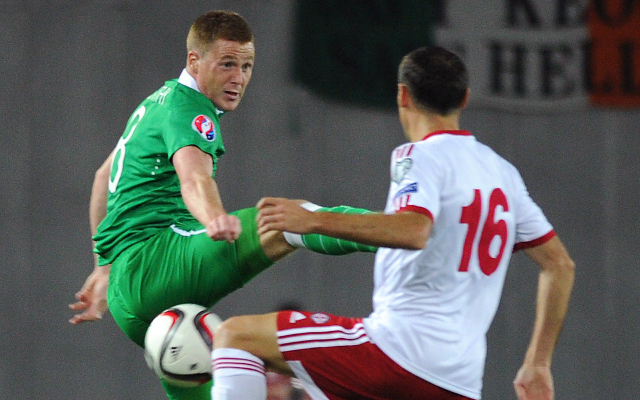