The Dutchman is going to be trusted with a huge kitty this summer.

It’s set to be a summer of change at Manchester United as they look to bounce back following their worst season in recent memory in 2013/14.

Under the guidance of now sacked manager David Moyes the Red Devils suffered their worst ever Premier League points tally and are without European football for the first time since 1981 next term.

The Dutchman is currently guiding the Netherlands national team – to great success – at the 2014 World Cup in Brazil and will officially take charge at Old Trafford once the tournament is over.

Keen to put the bad memories of the last 12 months behind them the club owners have given van Gaal a hefty £193m transfer budget to spend on new players, reports German daily Bild, and here is how the 62-year-old is set to spend it. 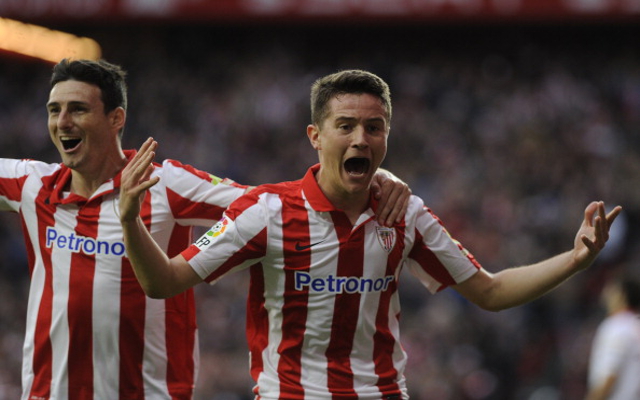 It’s being widely reported that United are to complete their first deal of the summer with this Spanish midfielder, finally landing Herrera after failing to sign him last summer.

The 24-year-old is a box-to-box player who should help bring some creativity to a currently lacklustre midfield, but the transfer needs to be completed by July 1 or his release clause rockets up to £33m.