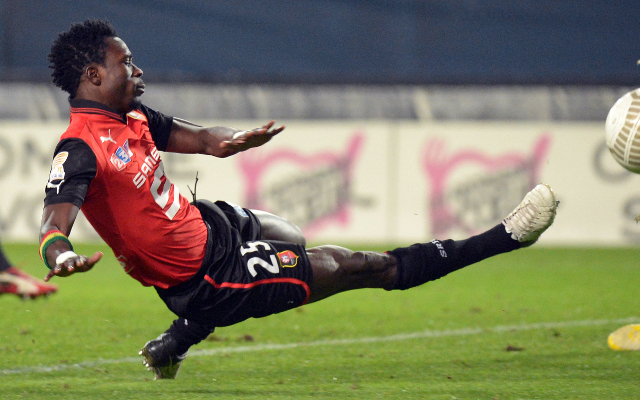 Ghana defender John Boye kisses a stack of cash that arrived to pay the Ghanaian players before their World Cup elimination against Portugal.

Yesterday wasn’t the greatest day in the life of Ghana defender John Boye, after pictures emerged of him kissing a wad of cash just hours before he scored a calamitous own goal against Portugal that contributed to the Black Stars’ elimination from the 2014 FIFA World Cup.

The Ghanaian squad had been involved in a dispute over bonuses, with £3 million having to be flown to Brazil from the African nation and then transported to the squad’s hotel by armed escort, with the Black Stars’ players having been promised the money for competing in the group stages of the tournament.

It didn’t motivate them enough for qualification, however, as they were beaten 2-1 by Portugal in Brasilia, with Boye putting into his own net in the first half. 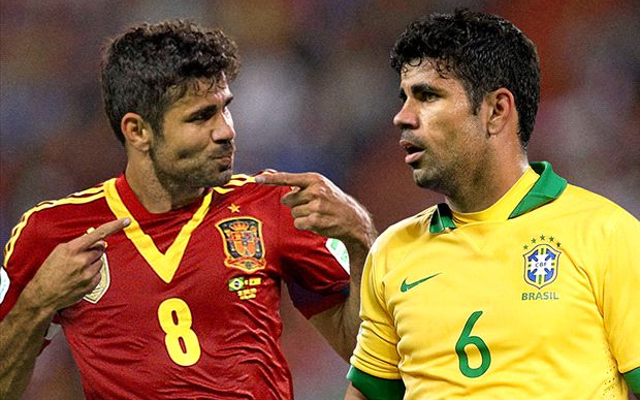 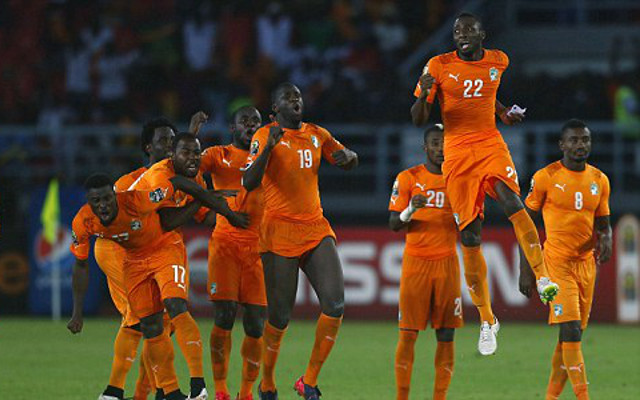 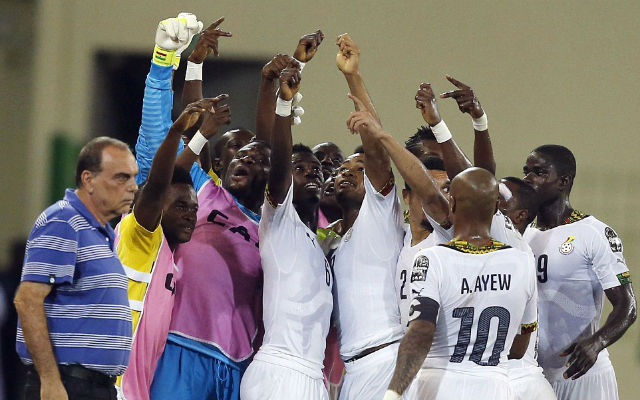 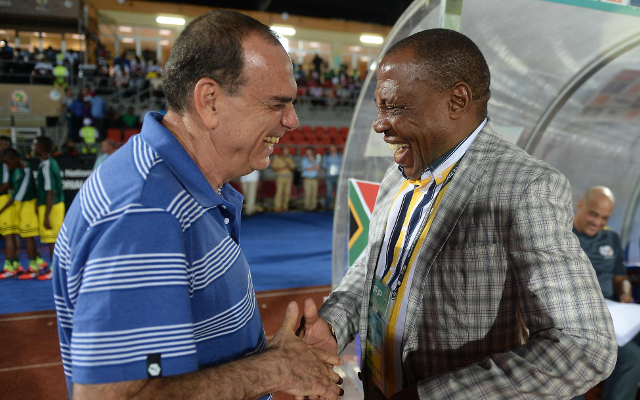 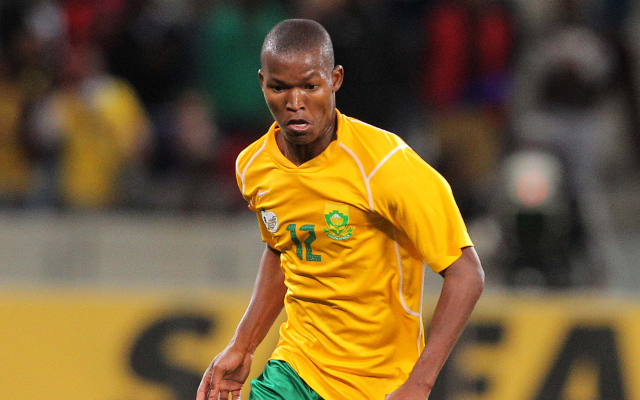