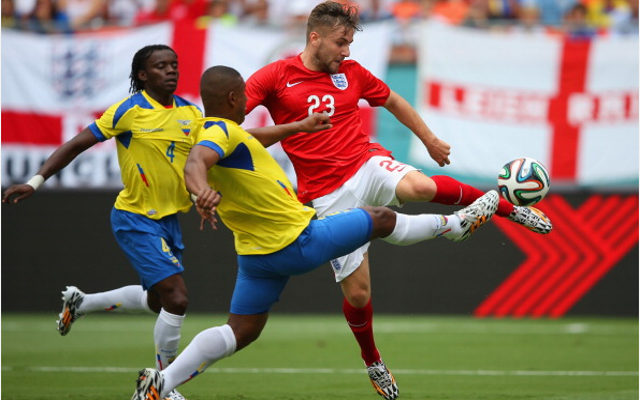 The duo join the club for a combined fee close to £60m.

In the past 24 hours Manchester United have spent the best part of £60m on midfielder Ander Herrera and left-back Luke Shaw.

The duo arrive at Old Trafford along with new manager Louis van Gaal, as they look to bounce back following a disappointing previous season under David Moyes.

Red Devils striker Wayne Rooney has welcomed the pair to the club with this picture of Herrera and Shaw displaying their United shirts.