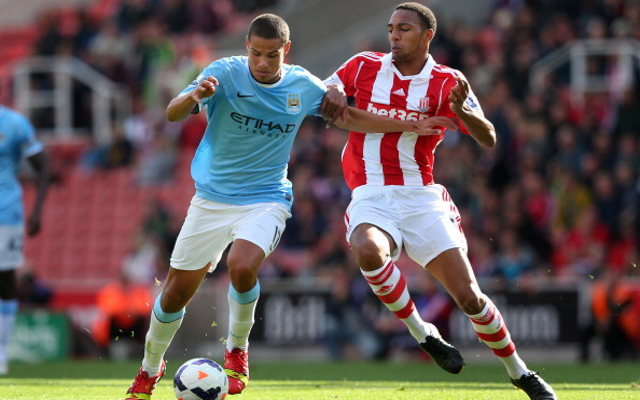 English champions Manchester City have finally agreed to offload their outcast midfielder Jack Rodwell, who has made just seven league starts for the Citizens since his high profile transfer in 2012, reports the Daily Express.

The 23-year old England international was evidently frustrated at not being given enough game time at the Etihad Stadium last season, but he was forced to stay with the club as new manager Manuel Pellegrini wanted sufficient squad depth to launch a title bid on all four fronts.

However, with the Citizens sealing a £15 million deal for Porto’s highly rated enforcer Fernando recently, the door has finally opened for Rodwell to move and get his faltering career back on track.

The Englishman’s former club Everton and West Brom are said to be interested in signing the youngster, who could be of good use to both clubs.

Everton tried to sign the midfielder on loan last summer, but Pellegrini chose to loan out Gareth Barry to the Toffees instead.