In a potential £71.4m deal, United have seemingly identified three more main targets to come in to Old Trafford this season, as the Red Devils look to invest heavily to improve the squad that struggled so badly under David Moyes in the 2013/14 season.

With a number of key areas of the United squad still in need of strengthening, it has emerged that two more attack-minded midfielders could be brought in, alongside the imminent arrival of a new left-back. 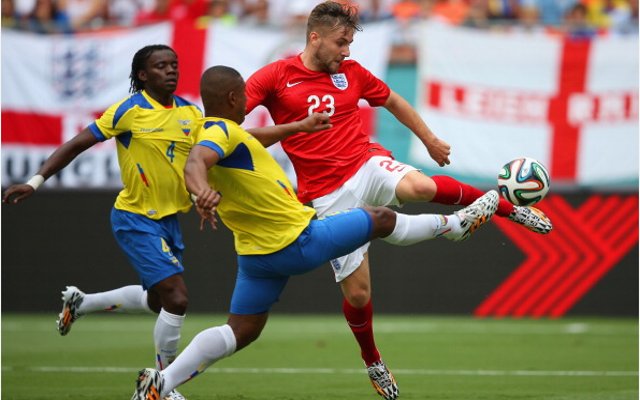 A signing which could be confirmed within the next few hours, Manchester United are closing in on a deal to bring one of the most talented young players in England to Old Trafford in a deal worth roughly £27m plus possible add-ons. Southampton starlet Luke Shaw, still only 18 years old, has just come back from a somewhat disappointing World Cup campaign with England, though he put in an assured display in his one appearance in the tournament in the 0-0 draw with Costa Rica. Now in line to become Louis van Gaal’s second signing for United, Shaw will make a great long-term replacement for veteran defender Patrice Evra and potentially be a key player for United for well over a decade.