Since the legendary boss retired, the Red Devils have gone crazy in the transfer market…

Since the brilliant Sir Alex Ferguson retired from his managerial position at the helm of Manchester United, the club have backed firstly David Moyes and now Louis van Gaal in the transfer market.

In two and a half transfer windows since, the club have signed six players – for a mammoth £121.5m.

And here they are…

Are we ever likely to see Varela in a United shirt? We’re not too sure… The 21-year-old signed from Penarol as David Moyes took charge, but he hasn’t made an appearance yet – and we find it quite unlikely that he’ll ever force himself into the side considering the fact the club has just spent £27m on someone three years his younger. 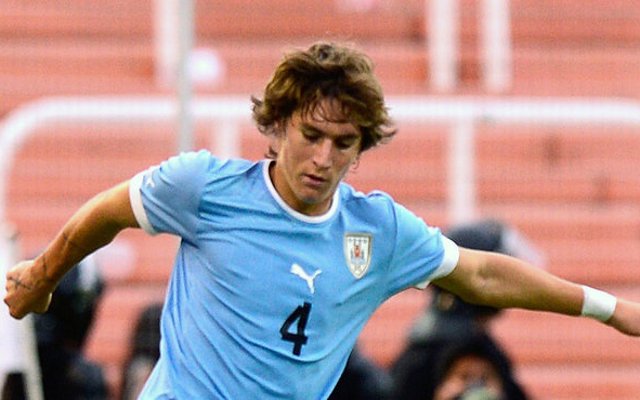