Luke Shaw has finalised a £27m move to Manchester United from Southampton, while his club captain Adam Lallana is on the verge of a £25m move to Liverpool.

The fees seem extremely inflated, and as a result, we’ve complied an XI of the most absurdly expensive English players!

This team is a serious, serious waste of money.

In 2001, Liverpool (a side you’ll see throughout this list) paid a British transfer record £8m for a keeper at the time, to bring Kirkland to the club from Coventry. Now aged 33, Kirkland plays in the Championship for Sheffield Wednesday. He only made 25 top flight appearances for Liverpool between 2001 and 2006. 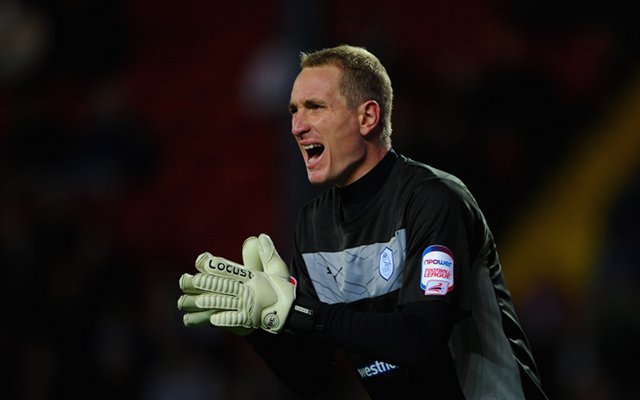