How United’s latest signing compares with others in the league.

Manchester United have completed the £27m signing of Southampton left-back Luke Shaw, making the 18-year-old the fourth most expensive defender of all time behind David Luiz, Thiago Silva and Rio Ferdinand.

The teenager has had two good years with the Saints so far, but there is still a lot of pressure on the youngster to perform and here is how Shaw rates against other top left-backs in the Premier League in terms of statistics. 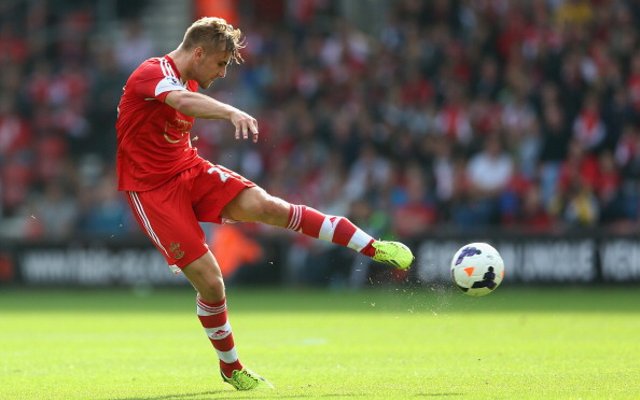 Shaw had a solid season at St Mary’s in 2013/14, earning a glowing reputation in the process and usurping Chelsea veteran Ashley Cole in Roy Hodgson’s 23-man England squad for the 2014 World Cup.