The finest XI of the World Cup in Brazil so far.

The group stage of the 2014 World Cup concluded on Thursday and we now know the 16 teams that will battle it out in the knockout phase of the tournament.

There have been some brilliant performances so far in Brazil and here is the best XI of the competition so far. 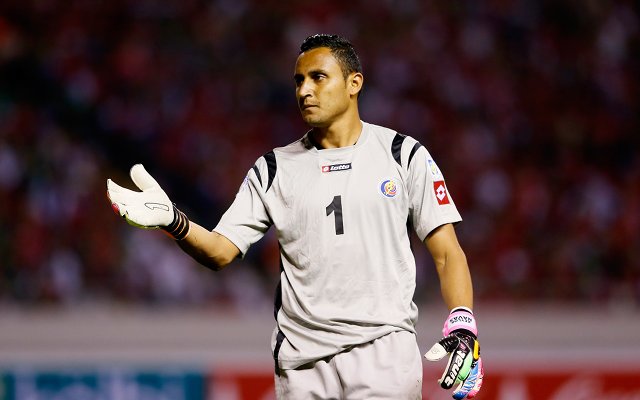 Having impressed greatly with Levante last term – and many thinking the 27-year-old should have won La Liga goalkeeper of the season ahead of Thibaut Courtois – Navas has taken his form into the World Cup, where his Costa Rican side surprisingly topped what looked to be a difficult Group D.