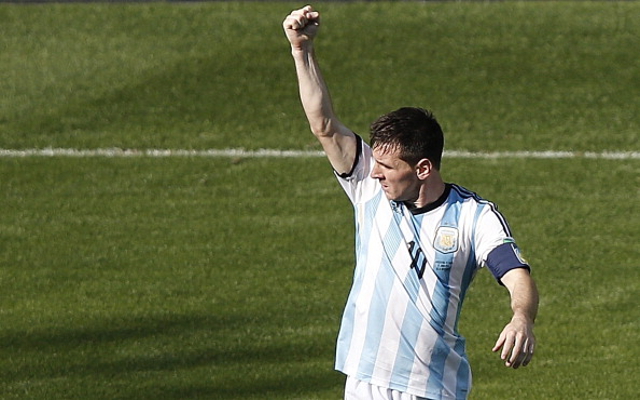 MOTD pundit heaps praise on Argentina star.BBC Match of the Day presenter and former England striker Gary Lineker has video blogged about the performances of Argentina star Lionel Messi at the 2014 World Cup.

The Barcelona forward has often been criticised for failing to repeat his sensational club form for his country, particularly with a poor record at major tournaments going into this year’s finals in Brazil, but Lineker believes he is proving people wrong with his fine start to the competition.

Messi has four goals in three games so far, helping his country top their group en route to qualification for the last 16, and Lineker has compared his ability and playing style to one of the all-time greats of the game, Diego Maradonna.