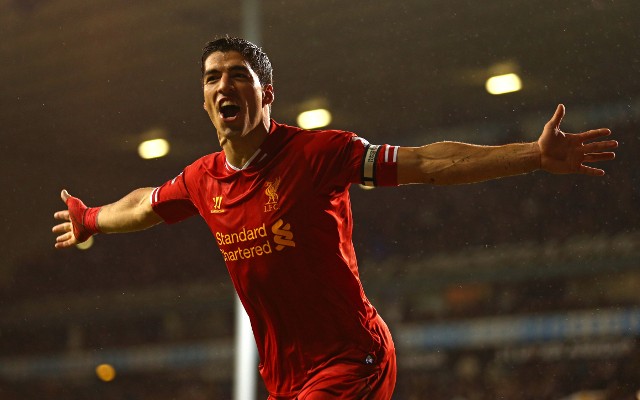 Barcelona’s spending for the summer could reach close to £150m as Fichajes.com reports that Liverpool striker Luis Suarez and Paris Saint-Germain defender Marquinhos have agreed personal terms to join the club.

Although the Catalan giants are yet to come to an agreement over the precise fees for the two players, they alone could cost well over £100m if Suarez’s asking price is met and if they increase their offer for the PSG centre-back.

The two players are keen to secure moves to the Nou Camp this summer and form part of an exciting new-look side under new manager Luis Enrique, who took over after a highly disappointing season under Gerardo Martino in 2013/14.

Enrique, a former Barcelona player, has been tasked with making major changes to the squad at the Nou Camp, and has already sold key player Cesc Fabregas to Chelsea, while the likes of Alexis Sanchez and Pedro Rodriguez could also leave.

Suarez and Marquinhos would join big-name and big-money new boys such as Ivan Rakitic (£14m) and goalkeepers Marc-Andre Ter Stegen and Claudio Bravo (around £9.6m each) to complete a sensational spending spree.

With Reds star Suarez likely to command a fee of around £80m, while PSG have already rejected a £32m offer for their Brazilian youngster, Barcelona could soon find themselves with £150m’s worth of new players before the start of next season – and that’s if they stop there.