Miss Doll continues her quest for fame whilst offering sexual favours in return for her nation’s success.

If you are unfamiliar with Miss Doll then where have you been over the past two weeks?

Here’s a quick re-cap of his one woman mission for super-stardom.

On the eve of Chile’s victory over Australia she promised an eight hour sex marathon with willing strangers, she enjoyed it so much that that particular event apparently lasted for 12 hours.

Now she is tirelessly putting herself on the line in pursuit of Chile’s unlikely victory over Brazil in their second stage encounter and she is offering a 48 hour sex marathon should such a result occur.

Here are some photos of Miss Doll at her finest. 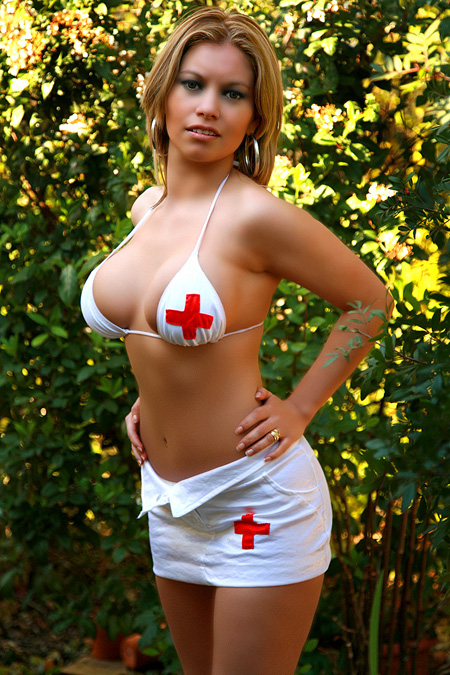 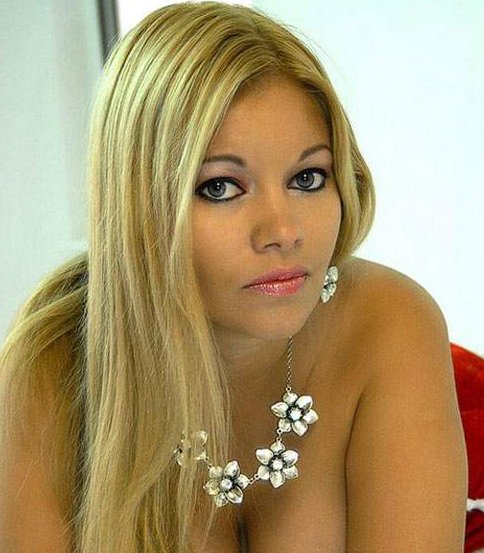