Liverpool could sign three exciting attacking players in the coming days for a total of £61m.

With the rumours linking Liverpool’s star striker Luis Suarez with a move to either Real Madrid or Barcelona continuing to get louder, despite the Uruguayan’s biting controversy at the 2014 FIFA World Cup, it seems as though manager Brendan Rodgers could be preparing for life after his key man.

Alternatively, the £61 million splurge on attacking talent that the Reds seem to have planned for the coming days could just be to strengthen an attack that already boasts Suarez, Daniel Sturridge, Raheem Sterling and Philippe Coutinho in an attempt to build an attacking force of nature at Anfield.

These three are the players that look set for Anfield moves, with their transfers totaling an eye-watering £61m – but still less than the Reds would expect to receive for Suarez. 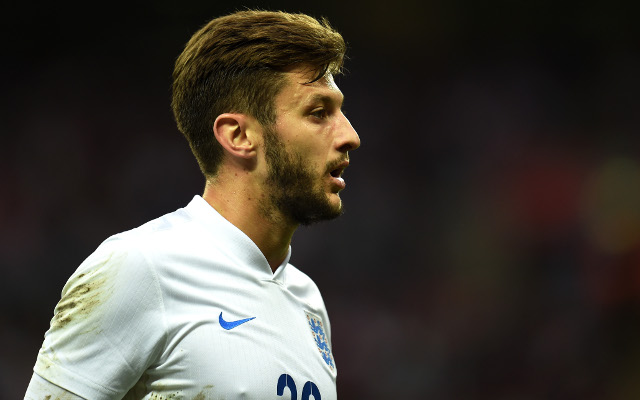 Liverpool have been linked with a move for Southampton attacking midfielder Adam Lallana throughout the summer, but it looks as though the Anfield club are now set to complete a £25m swoop for the England international schemer.

Despite only starting one of England’s three World Cup group games in Brazil, Lallana did not let himself down, and he showed enough at St. Mary’s last season to suggests that the player, who has so far spent his entire career at the South Coast club, can be a hit on Merseyside.