Old Trafford side prepare to welcome in defensive trio.

With deals to bring in England teen Luke Shaw and Spanish midfielder Ander Herrera having been officially announced by Man United it looks set to be a busy summer for the Old Trafford side with three more deals said to be close to completion.

With both Rio Ferdinand and Nemanja Vidic leaving Man United it’s perhaps no surprise that Louis van Gaal would be targeting defensive reinforcements, and so it has proven if you believe these sources. 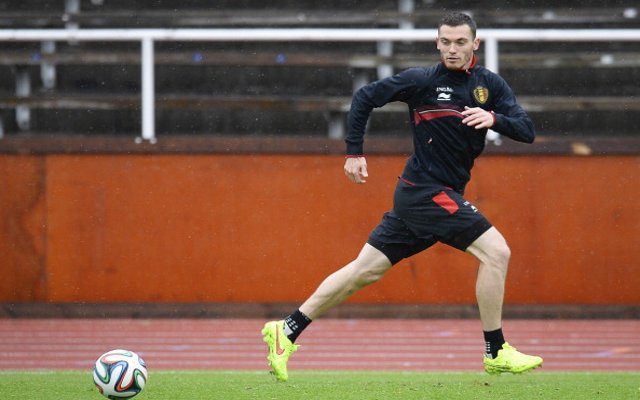 The Daily Star claims that Man United are on the ‘verge’ of securing an £11m deal to bring in defender Thomas Vermaelen with the Arsenal man having agreed personal terms with Man United.

The 28 year old is said to be ready to leave the Emirates Stadium having fallen behind Laurent Koscielny and Per Mertesacker as the north London club’s first choice central defensive pair.

The former Ajax man has just a year to run on his deal and as such it’s likely the Gunners would consider offers for the talented Belgian.