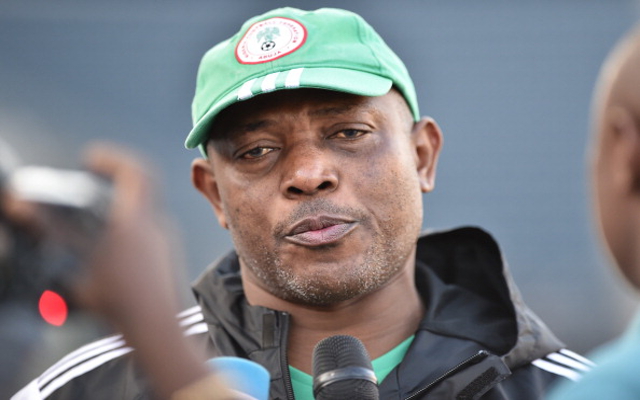 The Super Eagles can count their lucky stars to be in the second round, having failed to break down a stubborn Iran side in a frustrating 0-0 draw to begin their campaign.

It was a 1-0 win over Bosnia and Herzegovina that did it for Stephen Keshi’s men, with Nigeria surviving a number of late scares as Manchester City striker Edin Dzeko’s radar was off target.

Despite defeat against Argentina, their 3-2 defeat was perhaps their most impressive display of the group stage, giving some hope for a last sixteen match-up with France.