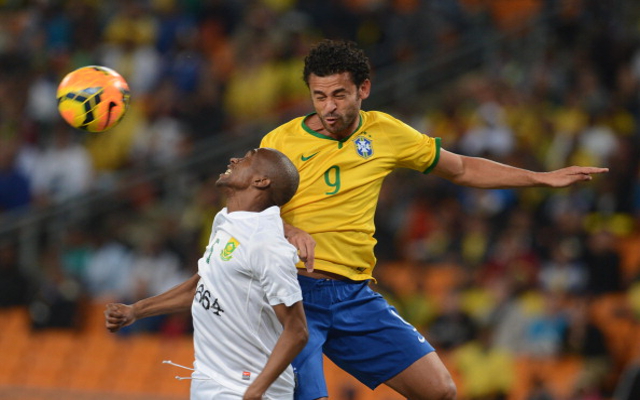 Brazilian World Cup striker Fred, who scored for his country in their recent 4-1 win over Cameroon, believes that the punishment handed out to Uruguayan forward Luis Suarez was overly harsh, and that the 27-year-old deserved a more lenient suspension.

Suarez was banned from nine international fixtures as well as all football for the next four months after biting Italian defender Giorgio Chiellini during his country’s 1-0 win that saw them progress to the knockout stages of the World Cup.

The Liverpool striker will play no further part in the tournament and has flown home to widespread media criticism. However, 30-year-old Fred believes that Suarez deserves another chance. The full interview can be seen here: