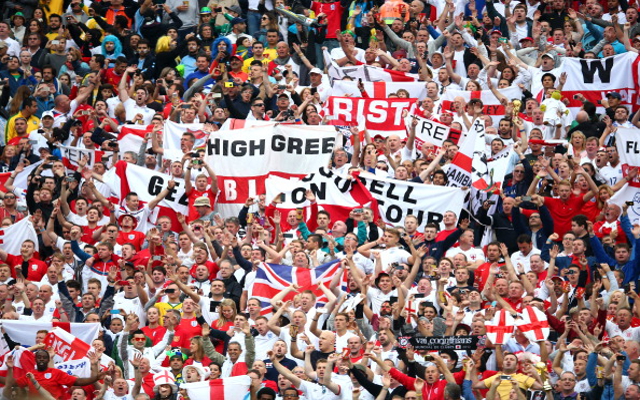 This is truly shocking and one can only hope the guilty party is identified and justice can be done.

The Sunday People cover a truly shocking incident that occurred in Sao Paulo ten days ago.

England fan Robert Farquharson, who follows the national team around the world, was set upon by two hooligans who are seemingly also supporters of the English national team.

One attacker viciously bites off Mr. Farquharson’s ear lobe whilst the second punches the innocent party and racially abuses him.

Stan Collymore has brought this incident to the attention of many and hopefully it will lead to the capture and imprisonment of the pair involved.

The disturbing footage can be found at the Sunday People.