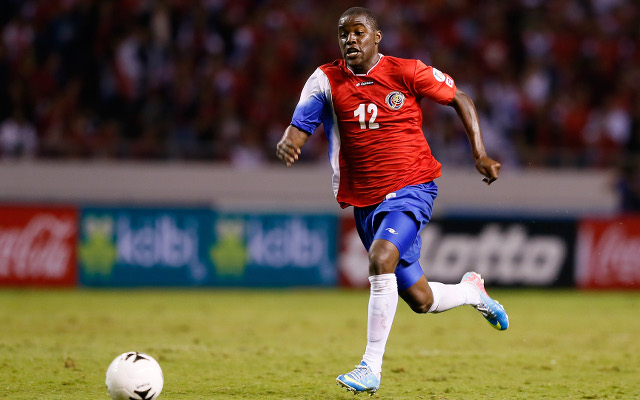 Watch live streaming and read a match preview ahead of Costa Rica vs Greece in the 2014 FIFA World Cup last 16.

Neither Costa Rica nor Greece have ever reached the quarter-finals of the FIFA World Cup in the tournament’s 84-year history.

However, that will all change tonight after two of the competition’s major underdogs clash in Recife.

Both nations have exceeded expectations in getting this far.

Meanwhile, Greece snook through in dramatic fashion thanks to a last minute penalty that gave them a 2-1 win over Ivory Coast on Tuesday.

That result saw the 2004 European champions finish second in Group C, with four points and a goal difference of minus two.

Costa Rica are expected to named the same team that started Tuesday’s draw with the Three Lions.

Campbell spent last season on loan at Olympiakos and he could be up against four of his former teammates, in Kostas Manolas, Jose Holebas, Andreas Samaris and Giannis Maniatis. 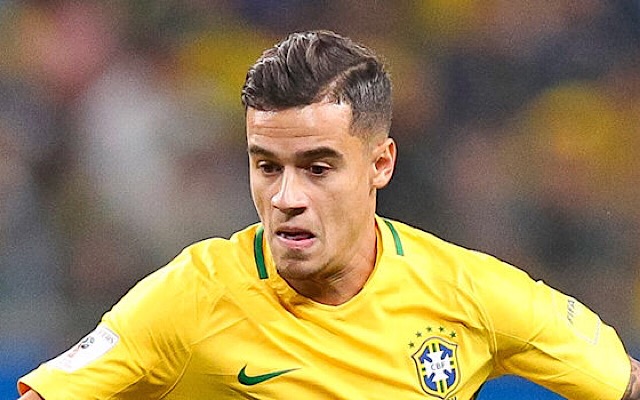 Mexico manager says his side has an “obligation” to win this summer’s Gold Cup March 13, 2015 19:50
International Football 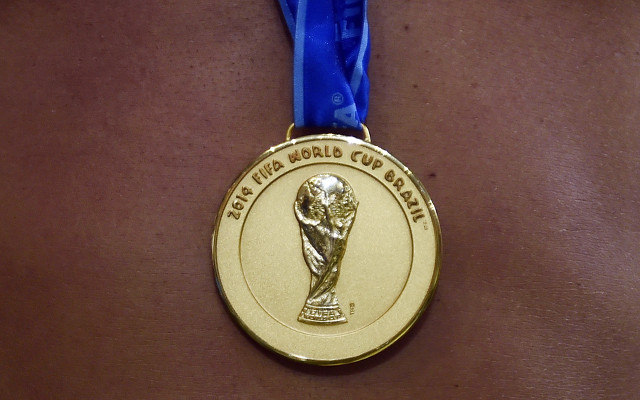