Chelsea owner Roman Abramovich is ready to launch a massive bid for AS Monaco duo Radamel Falcao and James Rodriguez with the Russian billionaire hopeful of tempting the Ligue 1 side to sell the Colombian pair.

CaughtOffside understands that Abramovich will approach the owner of AS Monaco, fellow Russian Dmitry Rybolovlev, with an offer of €110m (£96m) and Blues boss Jose Mourinho will hope that such a bid may lead to either player looking to force an exit from the principality outfit.

Having seen his Chelsea side struggle in the final third last term Mourinho is keen to re-shuffle his attacking options and with Atletico Madrid’s Diego Costa set to join Cesc Fabregas at Stamford Bridge the Portuguese manager will make room for further additions by offloading a number of players he deems as surplus to requirements.

Fernando Torres, Demba Ba, Marko Marin and Victor Moses will all be made available for permanent exits and Mourinho is concerned that PSG’s continued interest in Eden Hazard may tempt the former Lille man into returning to the French top tier. 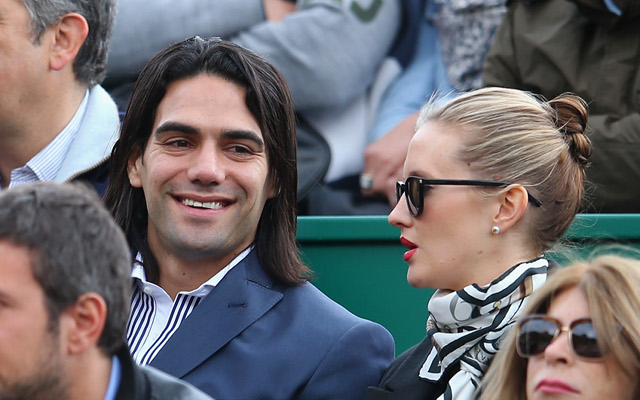 With that in mind he will look to James Rodriguez to replace the Belgian and sees Radamel Falcao as a much needed reinforcement in the striking department.

22 year old Rodriguez moved to AS Monaco last summer and had a solid first season at the club but could be tempted by a move to the Premier League, especially following his side’s decision to sack Claudio Ranieri, the man who signed the former FC Porto man.

Falcao was in superb goal-scoring form up until he suffered a serious knee injury in January that ruled him out of the World Cup finals.

The powerful forward has scored goals wherever he’s pitched up, netting 72 goals in two seasons at FC Porto, before racking up 70 goals in 91 appearances for La Liga side Atletico Madrid and then registering 11 goals in 19 matches at AS Monaco.

Though clearly finances are not a concern for AS Monaco there high level of spending is likely to make it tough for the Stade Louis II side to meet UEFA’s FFP (Financial Fair Play) guidelines so will have to consider efforts to balance their budget accordingly.

Jose Mourinho has adopted a sensible approach to squad re-building, selling players to help meet the lion’s share of cost of new signings, and having banked nearly £50m from the sale of David Luiz to PSG and with plans to sell a number of others, the west London side feel they can afford to splash the cash on this south American pair.