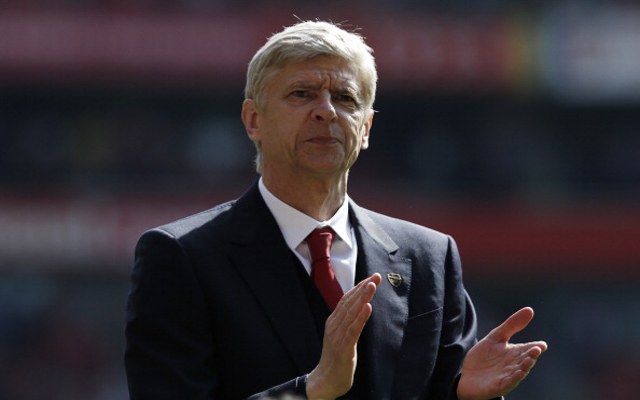 How Wenger could strengthen his side this summer.

Arsenal are expected to be busy in the transfer market this summer as manager Arsene Wenger looks to improve on last season’s fourth place finish in the Premier League.

There are a number of key areas that needs strengthening, including a new right-back, goalkeeper and striker, but somewhere else the Gunners want to recruit is in central midfield.

Having turned down the opportunity to re-sign Cesc Fabregas from FC Barcelona, Wenger has shown that it is a more defensively minded midfielder the Frenchman wants.

This player would accompany either Aaron Ramsey or Jack Wilshere in the middle and here are five options for the 64-year-old. 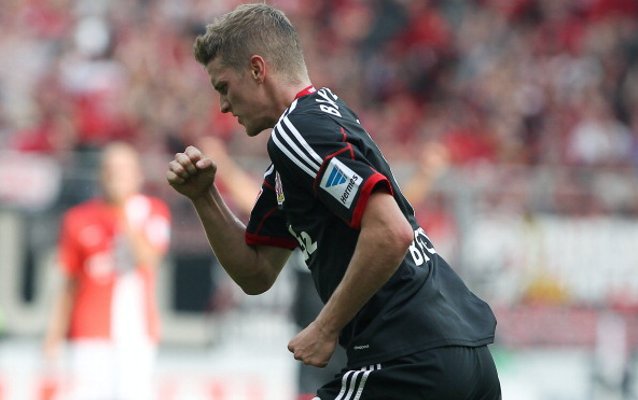 Linked with a move to the Emirates Stadium for some time and despite stating he is unsure whether he is ready to leave Leverkusen, the North Londoners haven’t been deterred.

Bender is certainly a defensive player, who missed out on a chance to impress with Germany at the 2014 World Cup due to injury.