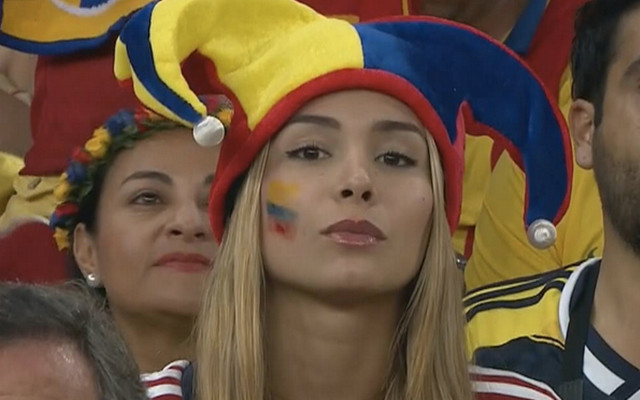 Colombia have arguably been the best team at the 2014 FIFA World Cup so far.

The South American side have won all four of their games, scoring 11 goals en route the to the quarter-finals, where they will face hosts Brazil on Friday.

Colombia play a very attractive style of football and their fans are rather easy on the eye too.

We have collated some of the hottest pictures of Colombia’s fine female following showing their support during Saturday’s 2-0 win over Uruguay.