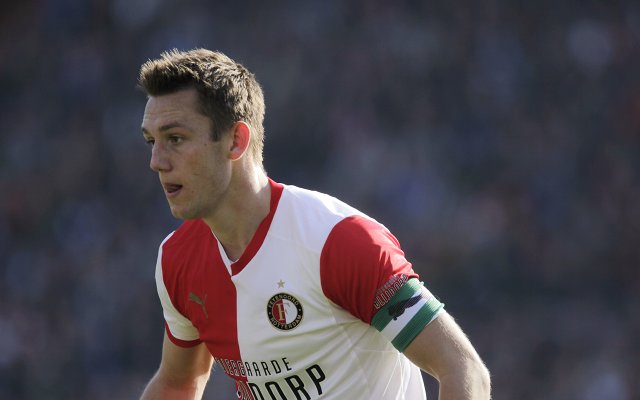 A highly promising Dutch defender, Stefan de Vrij of Feyenoord is currently on World Cup duty in Brazil with Louis van Gaal. The 22-year-old has already made a good impact for the Netherlands with some strong defensive displays as well as an important goal in his country’s opening game against reigning champions Spain. United are reportedly one of his numerous admirers, and it would be no surprise to see van Gaal make a raid on one or more of some of his best players from the Dutch national side, with de Vrij a good candidate to come in and provide United with a new long-term option in central defence.