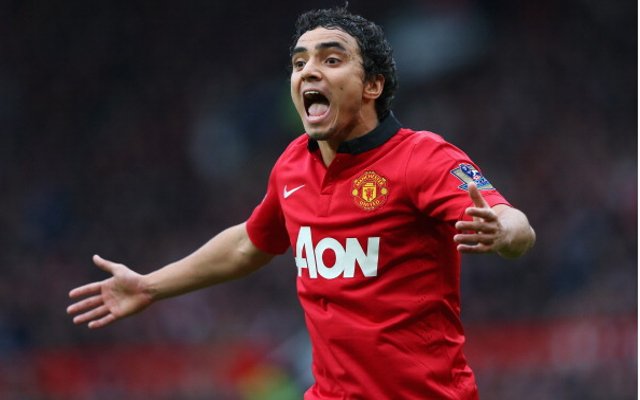 After a superb 2012/13 campaign, Brazilian right-back Rafael da Silva seems to have lost his way somewhat in a United shirt. The 23-year-old was in and out of the starting lineup this season as United endured a nightmare campaign, and never looked like providing much in the way of competition for the likes of Chris Smalling and Phil Jones on the right side of defence, despite neither of them excelling either. Linked with a surprise return to Brazil with Corinthians last Autumn, it could be that Rafael is homesick or generally unhappy at Old Trafford after the departure of his twin brother Fabio, who joined Cardiff City in January after a spell on loan with Queens Park Rangers. Rafael could be the next on his way out, particularly with van Gaal reportedly eyeing up another player in his position from the Dutch national squad.