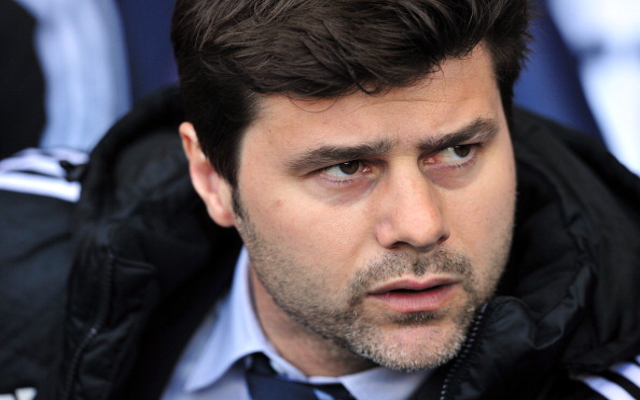 Mauricio Pochettino has Sporting Lisbon defender Miguel Lopes on his radar in what could be a cut-price swoop.

It is expected that new Tottenham Hotspur manager Mauricio Pochettino is likely to have a busy summer in the transfer market on his hands, so if reports in the French press are correct and he is able to secure a cut-price move for Sporting Lisbon defender Miguel Lopes, it could be great news for the Argentinian.

Lopes spent last season on loan at Olympique Lyonnais in Ligue 1 but only made 13 league appearances for the former French champions, meaning that it is no surprise that they are unlikely to activate the clause that would allow them to sign the player permanently for a fee of around £7 million.

With Lopes unlikely to have a future back at Sporting Lisbon, this could open the door for Tottenham to move in and pick up a player with international caps for Portugal and experience for FC Porto and Real Betis as well as his two most recent clubs.

The lack of a settled defence has been one of Tottenham’s many flaws in the past couple of seasons, with the likes of Younes Kaboul, Michael Dawson, Vlad Chiriches and Jan Vertonghen having been given game time at centre back but only the Belgian international has really made the position his own.

With Dawson strongly linked with a move to Hull City, Pochettino could use the funds to bring in Lopes in an attempt to secure a more permanent partner for Vertonghen.