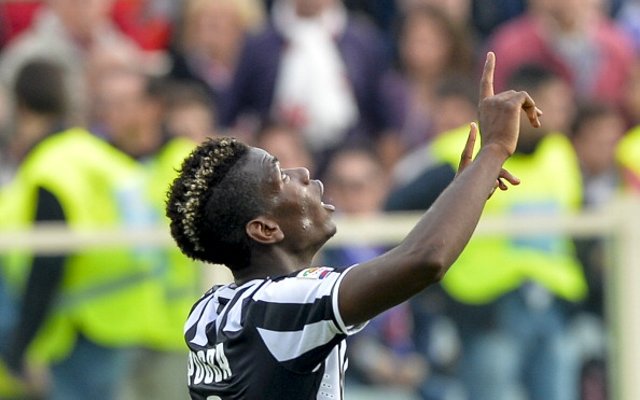 The Blues are also thought to be readying a £30m bid to beat Manchester United to the signing of highly-rated Sporting Lisbon midfielder William Carvalho.

Real Madrid have had an offer for Colombian striker Radamel Falcao accepted by Ligue 1 giants AS Monaco, according to reports in Spain.

Manchester United could make Feyenoord defender Stefan de Vrij their next summer signing after his performances for the Netherlands have impressed Louis van Gaal.