CaughtOffside takes a look at the best bargains that could be picked up by Premier League clubs this summer.

Everyone likes to grab a bargain, with Premier League football clubs being no different, meaning that all 20 clubs will be sniffing out the best value in the transfer market this summer.

It doesn’t matter how much money a club has, even the biggest and richest of the Premier League giants will be hoping to secure value-for-money in deals this summer, with both Manchester City and Chelsea featuring on our list of five bargain deals that could go through this summer. 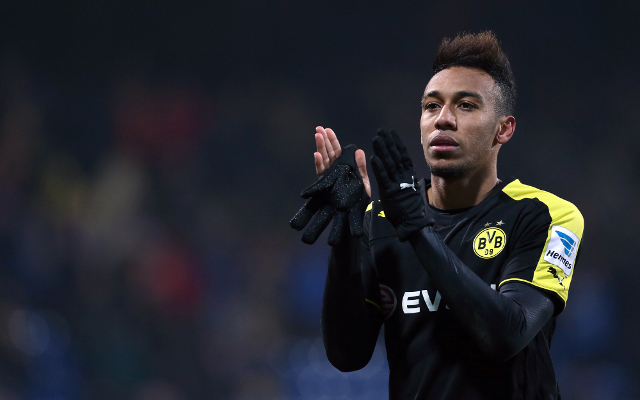 With Spanish international Diego Costa all-but signed from Atletico Madrid, Chelsea are likely to be in the market for some cheaper cover and competition for their new spearhead this summer.

Gabonese striker Pierre-Emerick Aubameyang from Borussia Dortmund has emerged as a surprise contender, with the Blues being linked with a move for the lightning quick forward.

With suggests of a release clause worth as little as £6 million, the fee required to bring the former St. Etienne forward to the Premier League could well be a snip for a player who scored 13 Bundesliga goals last season.