Eight new signings could be made this summer at Anfield…

Liverpool have already signed Emre Can and Rickie Lambert, and look set to add a number of other stars in the coming months to bolster their relatively thin squad ahead of next season’s Champions League campaign.

With Luis Suarez potentially leaving as well, it’s likely that Brendan Rodgers will have a huge cash injection – with the talented manager claiming today that more signings are likely.

Here’s the potential 23 man squad, in all its glory.

Rodgers will continue trusting the talented but inconsistent Belgian as no.1.

The World Cup star is available on a free, and the Reds are looking to bring him in as competition for Mignolet next season. Pepe Reina is almost certain to leave permanently after spending last season on loan at Napoli.

Don’t expect to see much of the Australian next season. 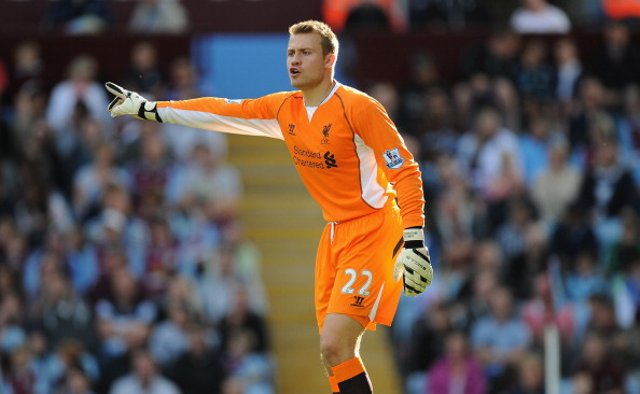