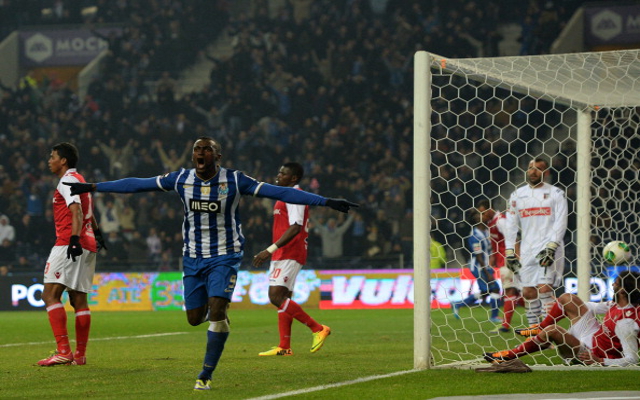 Although Porto have already had a key player in Fernando raided by Manchester City, with promising young defender Eliaquim Mangala possibly set to follow, the biggest blow of this summer could be the departure of star striker Jackson Martinez. The Colombian international, currently on World Cup duty with his national side, has been Porto’s top scorer for the last two seasons, enjoying a fine record in front of goal in the Portuguese top flight with 60 strikes to his name in just 91 appearances in total.

A number of Premier League clubs have been linked with Martinez in recent months, with Arsenal believed to be the leading contenders to sign him, though Chelsea have also shown an interest on occasion. They will face competition from Spanish champions Atletico Madrid, however, while Valencia are also keen to make him a big-name signing under their wealthy new owner Peter Lim. Where the 27-year-old will end up is not yet clear, but it looks highly likely that Porto will need a new major signing upfront to cope with his departure.