10 targets who appear uppermost in Jose Mourinho’s thoughts as his Stamford Bridge side look to mount genuine title pushes on multiple fronts. 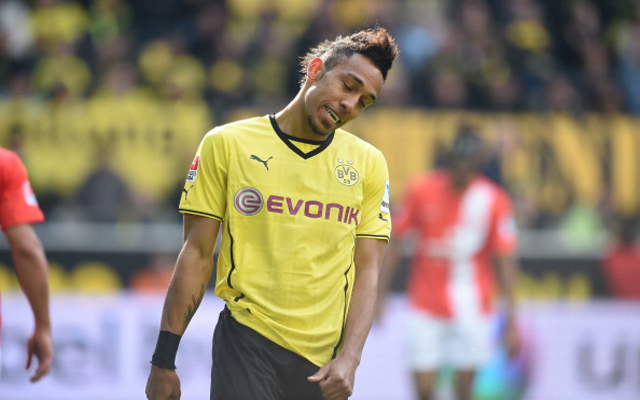 Somewhat surprisingly the Gabon international is seen by Jose Mourinho as a possible striking addition to help boost his ailing attack. The move is surprising in as much as the former AC Milan man only moved to the Westfalenstadion a year ago and went on to have a solid first campaign at the club. Surprising also that this source quotes his asking price as being as low as £7m.