10 players who have been targeted by incoming Old Trafford boss Louis van Gaal as he sets about repairing the club’s reputation following a disastrous 2013/14 campaign. 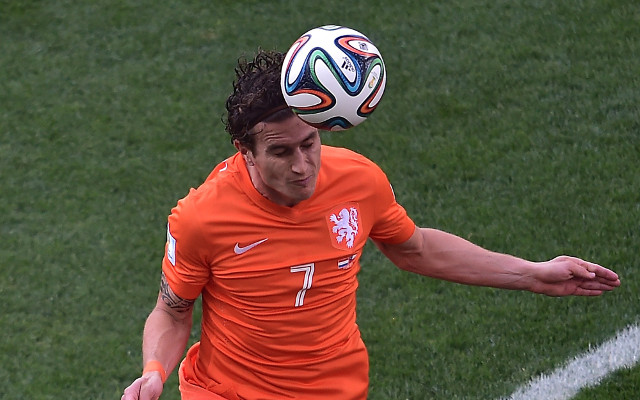 24 year old has impressed at the World Cup and is clearly a player Dutch national team coach Louis van Gaal knows well and it’s fair to say that the right-back has outgrown Feyenoord. The talented wide-man could well be a preferable option to current options Rafael, Chris Smalling and Phil Jones.