Chelsea are closing in on a British record transfer signing of Juventus midfielder Paul Pogba with the Stamford Bridge side having registered a £60m bid for the young Frenchman.

CaughtOffside understands that Blues boss Jose Mourinho has been pursuing the 21 year old for some months and has been given the backing of owner Roman Abramovich to bring forward his plans to bid for the player following his excellent World Cup displays.

Though there is reported interest in Pogba from PSG and Real Madrid the youngster is said to favour a move back to the Premier League and Juventus are ready to cash-in on the former Man United man before handing a sizable chunk of the proceeds to boss Antonio Conte to re-invest in his squad.

Chelsea are to hand Pogba a deal that would make him the club’s highest paid player, with an offer of around £260k a week on the table, and have reserved the squad number eight for the French international following Frank Lampard’s exit from the west London club. 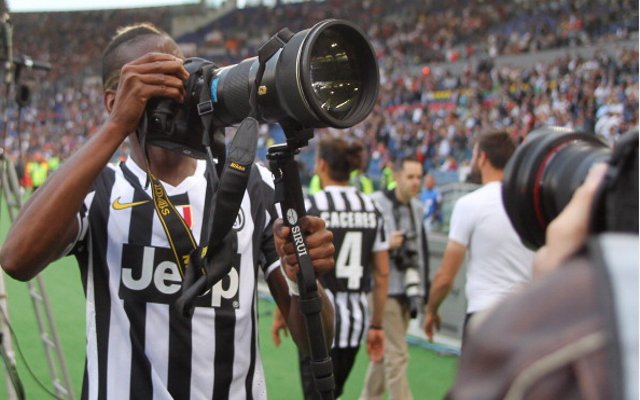 Pogba left Old Trafford for Turin in July 2012, a contentious move that led to the Serie A side signing the then teenager for a compensation fee of just £300k and as such the chance to cash in £60m from his sale is seemingly too tempting to refuse and Conte has been told that such a sale means he will not have to consider offers for Chilean Arturo Vidal.

The rangy midfielder made an instant impact in Italy and though initially thought by Conte to be initially a back-up performer Pogba has been a virtual ever present and in the course of his two seasons at the club has racked up 89 appearances whilst helping the bianconeri to back to back domestic titles.

Juventus’s inability to ‘crack’ the Champions League, as well as the massive pay-rise he will receive, is thought to have turned Pogba’s head and has instructed his agent Mino Raiola to push forward for the move during the World Cup, with a transfer set to be sealed once France’s involvement in the tournament has come to a close.

Having already cashed in on the £50m sale of David Luiz to PSG, Jose Mourinho will seek to sell a number of other members of his expansive squad to help fund further moves in the transfer market with the likes of Fernando Torres, Demba Ba, John Obi Mikel, Victor Moses and Romelu Lukaku set to be sold.