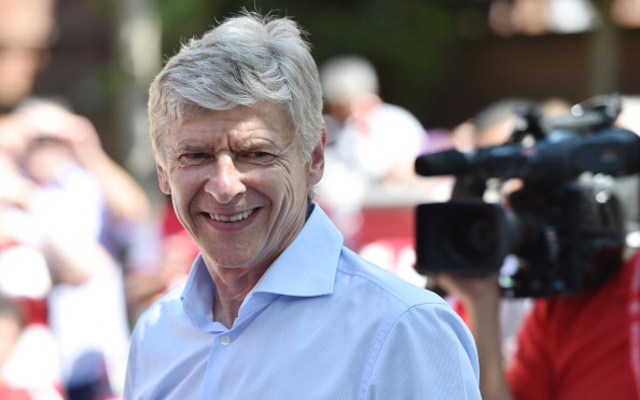 The England Under-16 international is rated as one of the most promising young midfielders in the country, and Hammers fan will no doubt be disappointed to see Sheath move to a London rival.

Sheath has sporting pedigree in his family, with both his parents having represented Team GB at Olympic Volleyball.

Arsenal youngster Kaylen Hinds today tweeted a picture of himself with new signing Sheaf in the Gunners’ new Puma training strip, which you can see below.