Saints look to splash the cash to fill the gaps left by Liverpool and Manchester United’s big buys.

Southampton boss Ronald Koeman has identified four players that he wants to sign this summer, according to The Mirror.

The Saints have sold three of their best players from last season already – with striker Rickie Lambert and midfielder Adam Lallana having signed for Liverpool and left-back Luke Shaw having joined Manchester United.

Croatian defender Dejan Lovren could also be set to move to Anfield, leaving Koeman, who replaced Mauricio Pochettino at St Mary’s last month, with a big rebuilding job on his hands.

Here are the players that Koeman is reportedly keen to bring in to cover the losses of his departing stars. 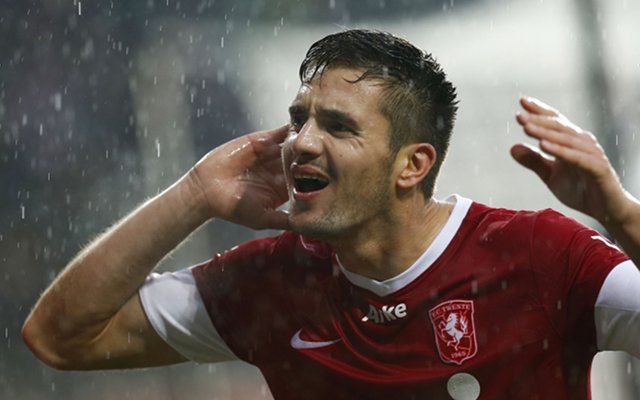 Serbia winger Tadic is seen as a direct replacement for Lallana.

Southampton have reportedly agreed a £10m deal with FC Twente for the 25-year-old winger, who scored 16 goals and provided 14 assists in 33 Eredivisie games last season.

Tadic also has a better international record than Lallana, having scored six goals in 25 senior outings for Serbia, compared to the Englishman’s zero goals in nine matches.