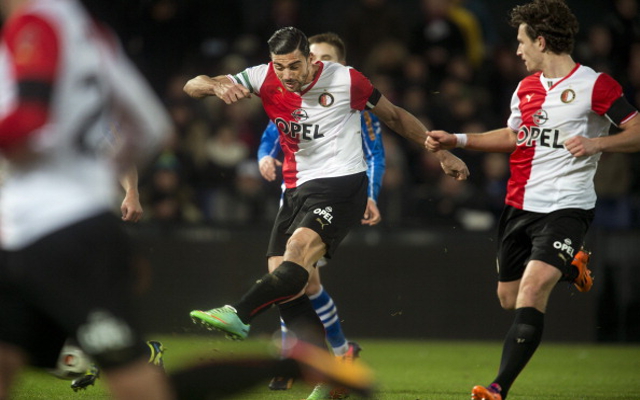 Lambert scored 14 goals in all competitions for Southampton last season and Koeman hopes to bring in 28-year-old Feyenoord striker Pelle to take over his attacking duties.

Pelle has netted 50 times in 57 league games for Feyenoord, after being brought to Rotterdam by Koeman in 2012.

He has never been capped at senior international level, but he scored freely for his country’s Under-20 side in his youth and also represented the Azzurri at the 2008 Olympic Games.