Arguably the most disappointing big-money signing ever made by Liverpool, Aquilani managed just 28 Liverpool appearances between joining the club from Roma in 2009, and departing for Fiorentina in 2012. Beset with injury during his debut campaign, loan spells followed at Juventus and AC Milan before his permanent departure back to Italy on a free transfer. 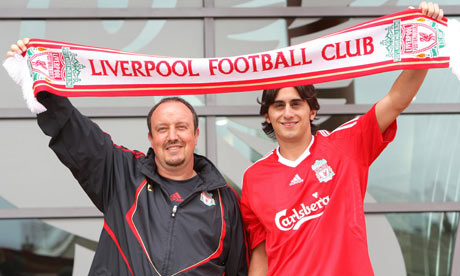