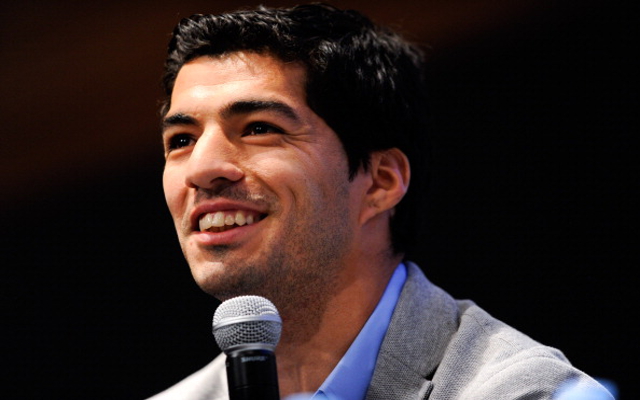 Gunners starlet is a dead ringer for the Liverpool biter, while his girlfriend is absolutely stunning.

The 19-year-old made his debut for the Gunners as an extra-time substitute in last season’s penalty-shootout win at West Bromwich Albion in the League Cup.

He spent three months of the campaign on loan at Watford, playing eight games for the Hertfordshire side.

Forget the stats though, what is really interesting about Bellerin is that he looks very much like Liverpool and Uruguay striker Luis Suarez.

Another fun fact about the Barcelona-born starlet is that his girlfriend, Russian Maria Verkhovtseva, also 19, is totally hot.

Check out the evidence below and by clicking through the pages.