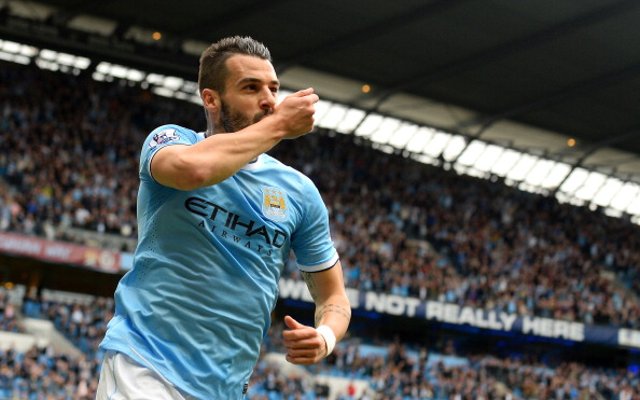 Alvaro Negredo wants to leave Manchester City and return to Spain. City have insisted the 28-year-old striker is not for sale but it is understood he wants to join Atletico Madrid – Daily Mail

Manchester United have been told they can sign Sporting Lisbon’s defensive midfielder William Carvalho, 22, as long as they meet his £37m buyout clause – Daily Express

Everton have rejected an approach from Tottenham for their England international defender John Stones, 20 – The Sport Review

Southampton are determined to keep hold of centre-half Dejan Lovren, 24, despite interest from Liverpool, Tottenham and Arsenal – Daily Express

Juventus will try to sign Manchester City’s central defender Matija Nastasic, 21, on a loan deal as cover for 33-year-old Italy international Andrea Barzagli, who is recovering after having surgery on an Achilles injury – talkSPORT