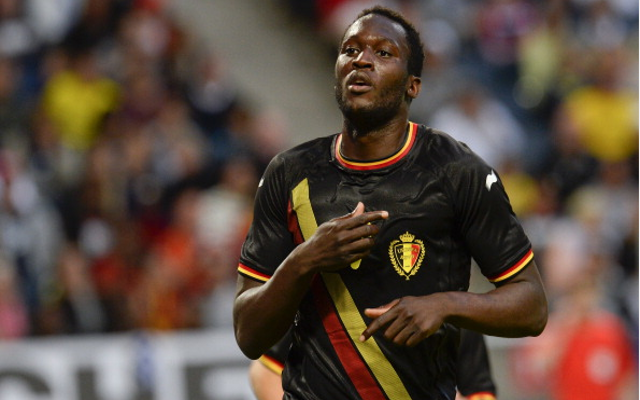 Simeone turns down Blues starlet.Atletico Madrid manager Diego Simeone has supposedly pulled the plug on a deal to sign Chelsea striker Romelu Lukaku on loan this season, according to El Confidencial.

The Argentine coach is on the lookout for new signings upfront this summer after losing star player Diego Costa in a £32m deal to the Stamford Bridge club, and it had been suggested that a move could be in place for Lukaku to move in the other direction.

The Belgian international, currently on World Cup duty with his country, has impressed in previous loan spells with West Bromwich Albion and Everton, but seems no closer to working his way into the Chelsea team anytime soon.

The Blues seem content to let Lukaku leave on loan again this summer, or perhaps even in a permanent move, with a host of other top clubs interested in snapping the promising youngster up.

However, he does not seem to be heading for the Vicente Calderon, as Spanish champions Atletico have turned down the opportunity to sign him, with suggestions that they are focusing instead on bringing in Croatian forward Mario Mandzukic from Bayern Munich.

Manchester City striker Alvaro Negredo has also been mentioned as a possible target for Simeone, as he looks to rebuild the side that won La Liga and reached the Champions League final in 2013/14.