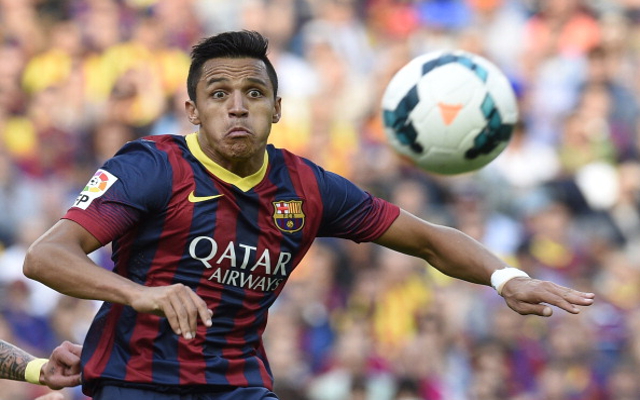 Arsenal could look to beat Liverpool to the signing of Barcelona forward Alexis Sanchez with an offer of £32m, according to the Daily Mail.

The 25-year-old has been in fine form for club and country in recent times, and could now be set to leave the Nou Camp after impressing at this summer’s World Cup, with suggestions that Liverpool could land him as part of a swap deal that would see Luis Suarez move to the Catalan giants.

However, the Gunners look set to step up their interest in the South American star, though it remains to be seen where he will choose to play his football next season.