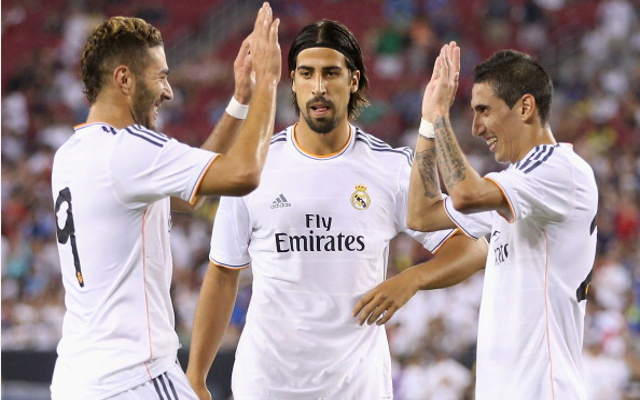 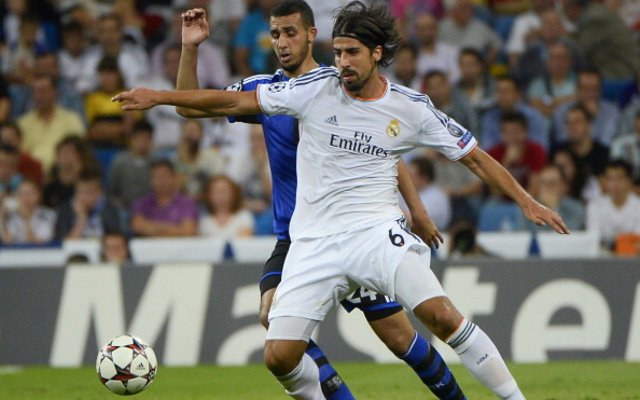 Another raid on Real Madrid could come in the form of German midfielder Sami Khedira, who would likely be ahead of the likes of Mikel Arteta and Mathieu Flamini next season and line up alongside in-form Welshman Aaron Ramsey. The 27-year-old is reportedly the subject of a £23.8m bid from Arsenal as they look to make improvements in the midfield department for next season. Although Arsene Wenger notably turned down the chance to re-sign Cesc Fabregas from Barcelona, a player such as Khedira remains a top target of his, though interest in £44m man Arturo Vidal may now have cooled, with Khedira available for almost half that price after falling out of favour at the Bernabeu.