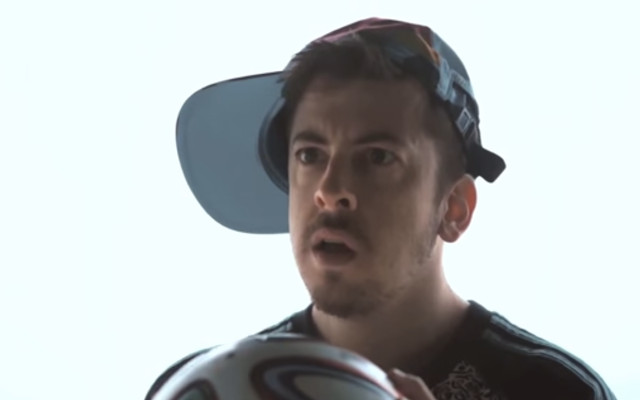 Mintz-Plasse wants to locate a party and, on his quest, he meets Fernando Hierro, as well as World Cup winners Juan ‘John’ Mata, Cafu and Patrick Vieira.

After annoying Mata and Cafu, Mintz-Plasse is saved by former Arsenal captain Vieira, who lifted the World Cup with France in 1998.

Check out the video below.