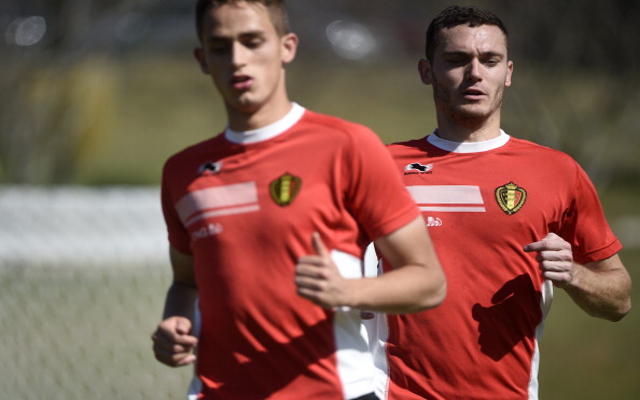 Old Trafford side close in on Emirates Stadium defender.

Man United are poised to complete the signing of Arsenal defender Thomas Vermaelen according to the Daily Mirror.

The 28 year old will seemingly move to the Old Trafford side once his Belgium side’s World Cup dream comes to an end, assuming of course Marc Wilmots side do not triumph at the tournament.

Louis van Gaal wants to bring in the former Ajax man to help fill the void left by departing veterans Nemanja Vidic and Rio Ferdinand though Man United will be encouraged to up their £6m valuation to £10m if they are to win the race to snap up the Gunners man.

Vermaelen has been frozen out of first team action at the Emirates Stadium for much of the past 18 months with Arsenal boss Arsene Wenger preferring to use Laurent Kocielny and Per Mertesacker his first choice central defensive pairing.

The capture of Vermaelen would represent the third signing of the summer for Louis van Gaal, with both Ander Herrera and Luke Shaw having completed moves to Man United from Athletic Bilbao and Southampton respectively.